Is Your Sunscreen Wrecking Your Hormones? 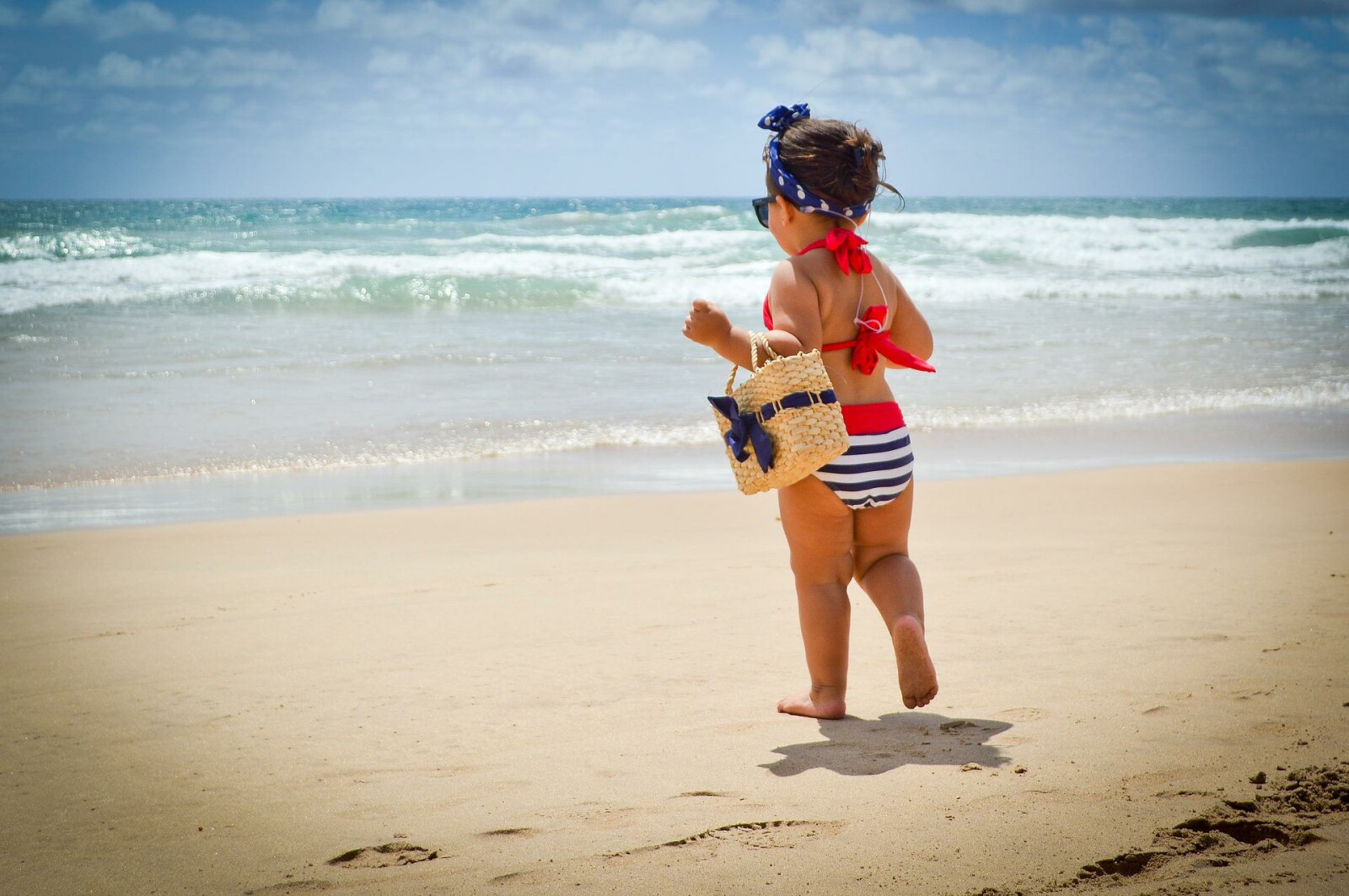 Is your sunscreen wrecking your hormones?
Short answer….YES.
Unless of course, you have found this natural solution like I have. Then your answer is a happy NO.
But let’s dig deeper to answer specifically if YOUR particular sunscreen could be on the dangerous goods list. The first step is….Know Your Ingredients
Ingredients to Avoid
Oxybenzone is a key ingredient that can cause photoallergic reactions such as skin burning or rashes after hours or days of use! It's highly absorbent and, according to research by the Centers for Disease Control and Prevention, is reported to be a contaminate within the bodies of 97% of Americans.  It is also believed to be a human endocrine disruptor (European Commission on Endocrine Disruption) and can interfere with cellular signaling, cause mutations, lead to cell death, and may be implicated in cardiovascular disease (K.M. Hanson).
While Octinoxate is almost as bad as oxybenzone, its main concern is with how it mimics estrogen in the body, causing hormones to become out of balance which can wreak havoc on your cycles.  It has also been found in breast milk showing just how absorbent it is to us.
Propylparaben, a preservative also known to disrupt the endocrine system.  Simply put, for men or women, this basically blocks receptors so that hormones do not get to where they need to go.  It too mimics estrogen, throwing your system out of balance.
Retinyl Acetate (Vitamin A Acetate) – High levels of Vitamin A put all over the body can lead to reproductive toxicity. It can also interfere with cellular signaling, cause mutations, lead to cell death, and may be implicated in cardiovascular disease (K.M. Hanson). The National Toxicology Program also reports that it causes tumors in animals at low doses
Better
Zinc Oxide and Titanium Dioxide are similar in benefits.  They both protect against UV-B and UV-A radiation.
Dangers – Nano-particles (super tiny particles) are supposed to better help protect from the sun.  But,  studies have now shown that the nano-particles cross into the blood stream. The study was on nano-titanium, but we can assume the same possibility with zinc.  It is also very dangerous to inhale either metal.  Some studies show that cellular damage which can lead to cancer can occur if it is inhaled (Sayes CM, Wahi R).
So you can’t inhale it, and you don’t want nano-zinc, but can you use something else?
This Non-Nano Zinc Oxide based cream with skin-loving essential oils and all-natural, plant-based, CLEAN ingredients is all my family uses. We spend every non-rainy day of summer either at the city pool or the lake. The only time we got sunburned last summer was when my littles were learning how to apply their own and missed spots.
I love how we can apply it once….sometimes twice if it’s a real scorcher out, and we’re good. Fairer skinned people may have to apply more often, but at SPF 50, it’s got some good coverage. Just read the label and use common sense.
That being said, it is also the only zinc oxide, natural sunscreen that actually rubs in nicely without leaving you purple or pasty white, AND leaves your skin feeling extra soft and smooth, not greasy and gross.
There are some homemade recipes out there, but be advised…..inhaling zinc oxide is dangerous, so I’m not really interested in having it in my home in its loose powder form. PLUS, you never know what the SPF protective factor is of the homemade recipes. I used one before I found this Mineral Sunscreen and it worked well for me if I applied it frequently enough, but my baby got burned once….that was enough for me. I like to stick with sure things and this Mineral Sunscreen checks all my boxes and more on safety and effectiveness.
I hope you found this helpful in choosing the right source of sun protection for your family. If you like tips like this, check out our Savvy Community. It’s loaded with golden nuggets of fun recipes and tips for cleaner, healthier living for all.
Be well friend!
Jackie
18 Reasons You Should do a 5-Day Sugar Detox 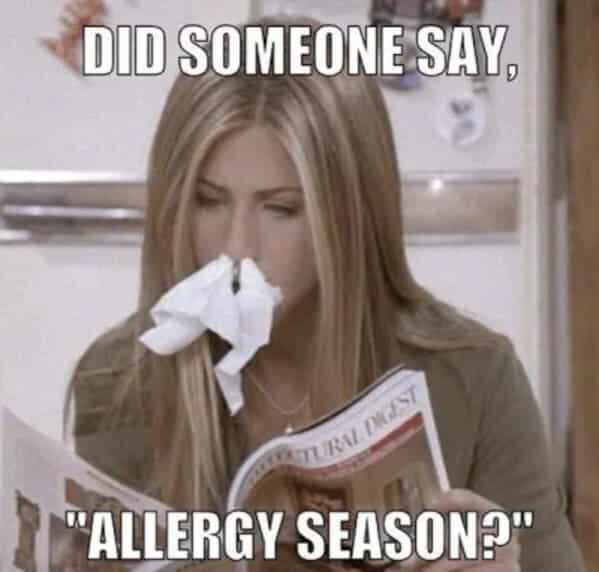 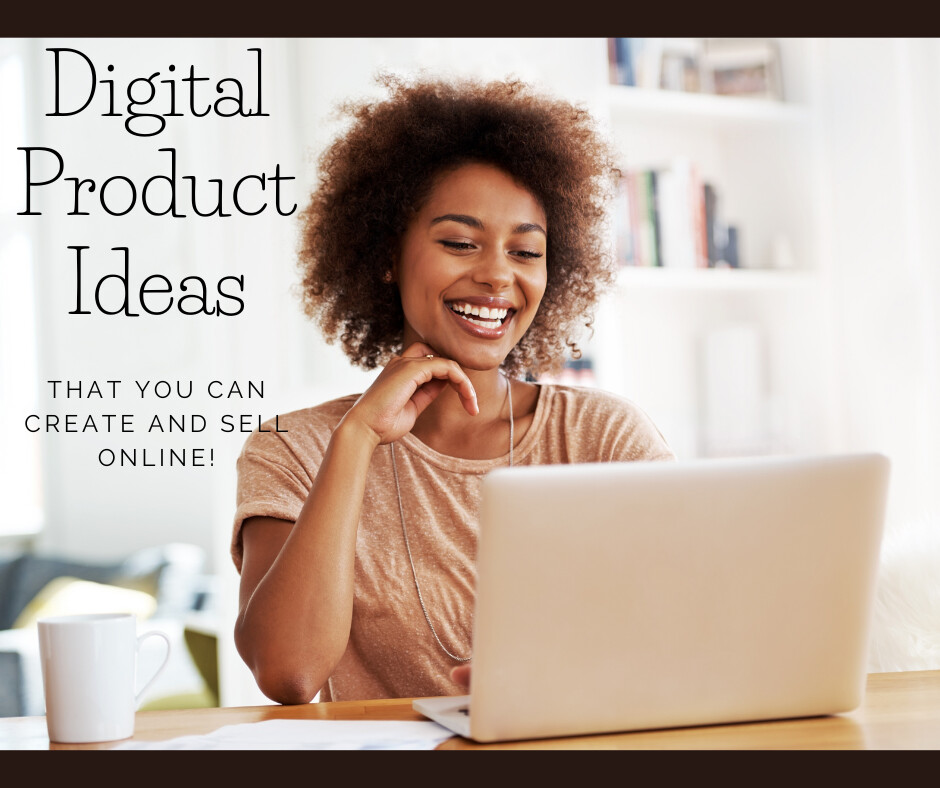 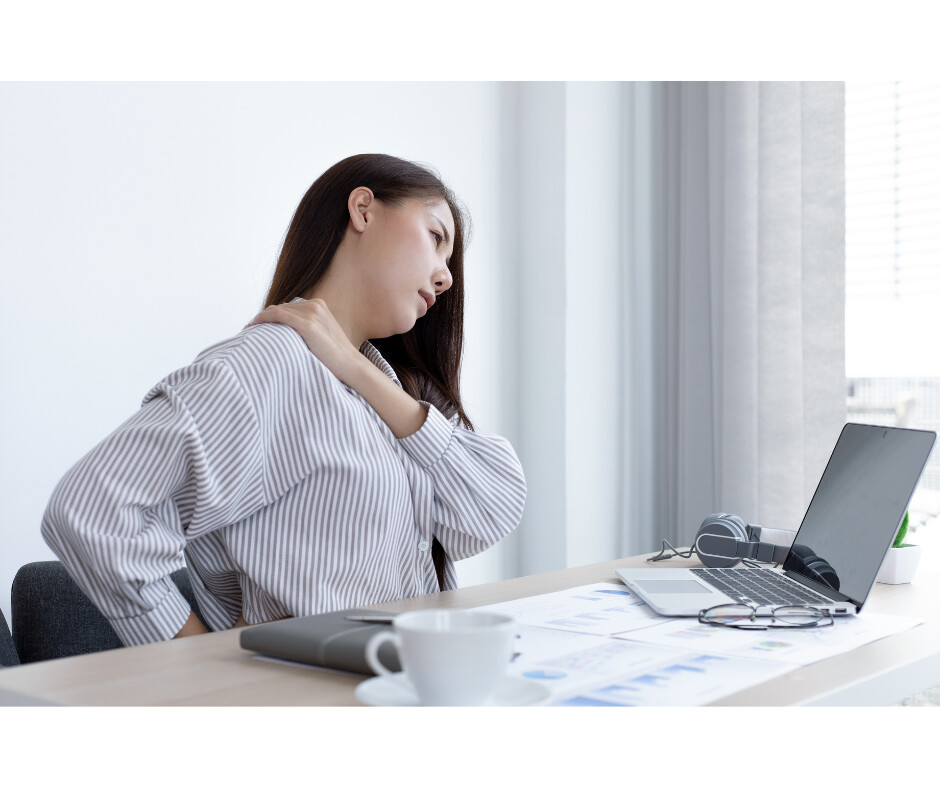 The Most Valuable player in the game of reducing inflammation 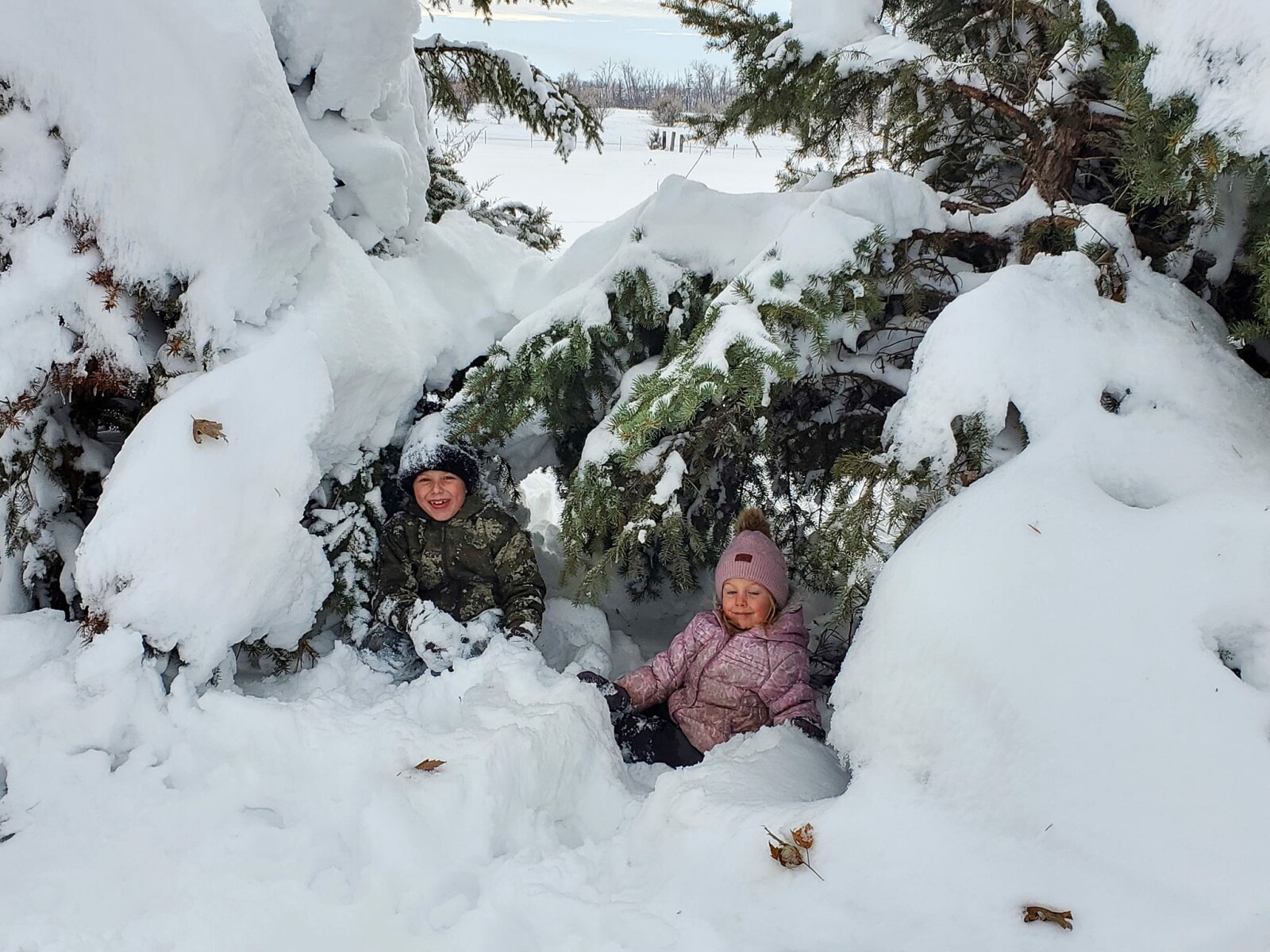 Don't let winter get you down, work from home and earn extra income
18 Reasons You Should do a 5-Day Sugar Detox

Is Your Sunscreen Wrecking Your Hormones? 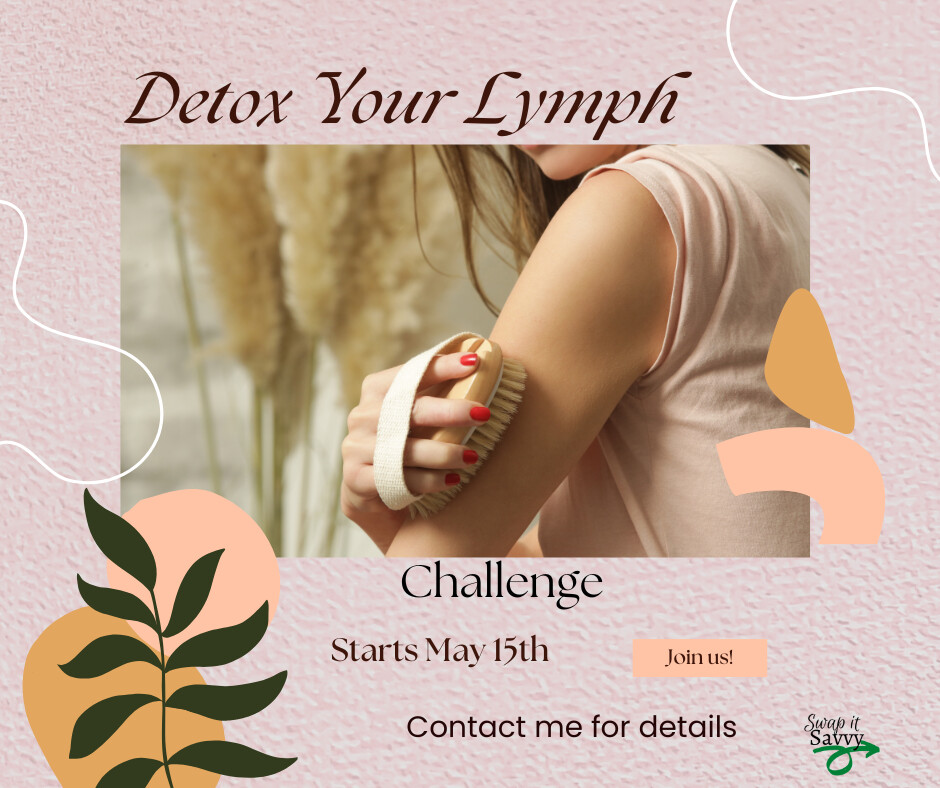 How do I know if my lymphatic system is clogged...and how to fix it.

Seasonal Allergy Support That Won't Mess Up Your Charting 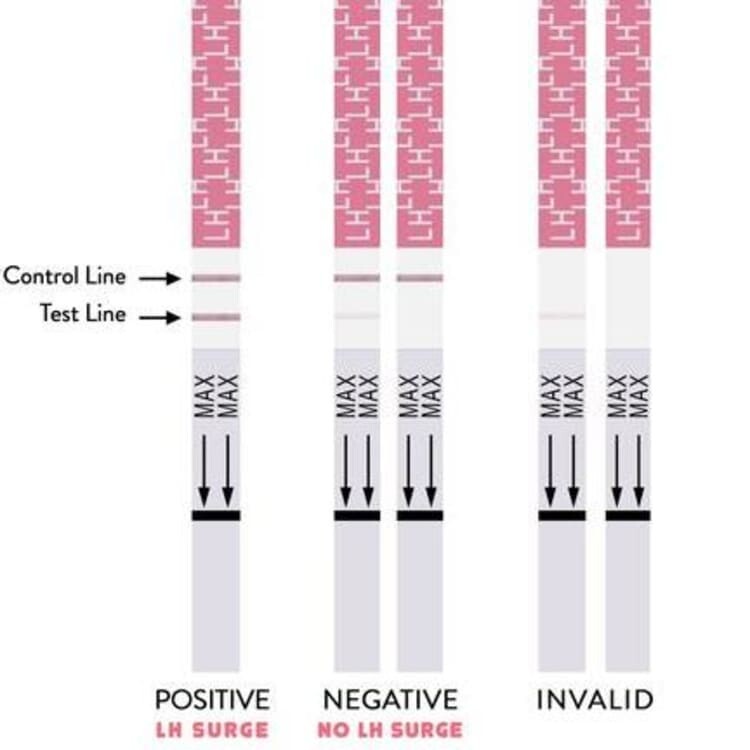 Hi! I'm Jackie Schmaltz, a ND farm wife, mom of 3, entrepreneur and wellness enthusiast. I love helping other moms live their healthiest, happiest, purpose-driven, best lives ever; even when they think they're too overwhelmed and busy. I have already helped thousands achieve this, and I'm ready to help you!
When I look back on my own journey that started 10 years ago and remember where I was and the struggles I was dealing with daily…..low energy, sick all the time, super bad digestive issues like chronic constipation and serious stomach pains, and oh yeah…I was broke too. 😉 But then something amazing happened….I found a solution….a better way of doing life! Along this journey I got pregnant with my first child (on purpose). And as any mother knows…..you want to do everything in your power to give your child the best life possible. So for me, that meant taking my health seriously and getting my bank account on track too (without having to get a "real job"). That was 10 years ago and friends, I have NOT looked back since!
Through lots of trial and error (and A LOT of reading and mentorship!), along with implementing some key principles into my everyday routine….I finally figured out what worked for ME and how I want to live. And now? Well let's just say it's a whole new ballgame……..my energy is through the roof most days, my digestion is 100% normal (no more pain!!), AND……..I've even managed to get out of debt and live financially independent in case something were to ever happen to my husband. So believe me when I say: it IS possible to find YOUR savvy life……you just need someone who has been there before to help guide you on your journey! 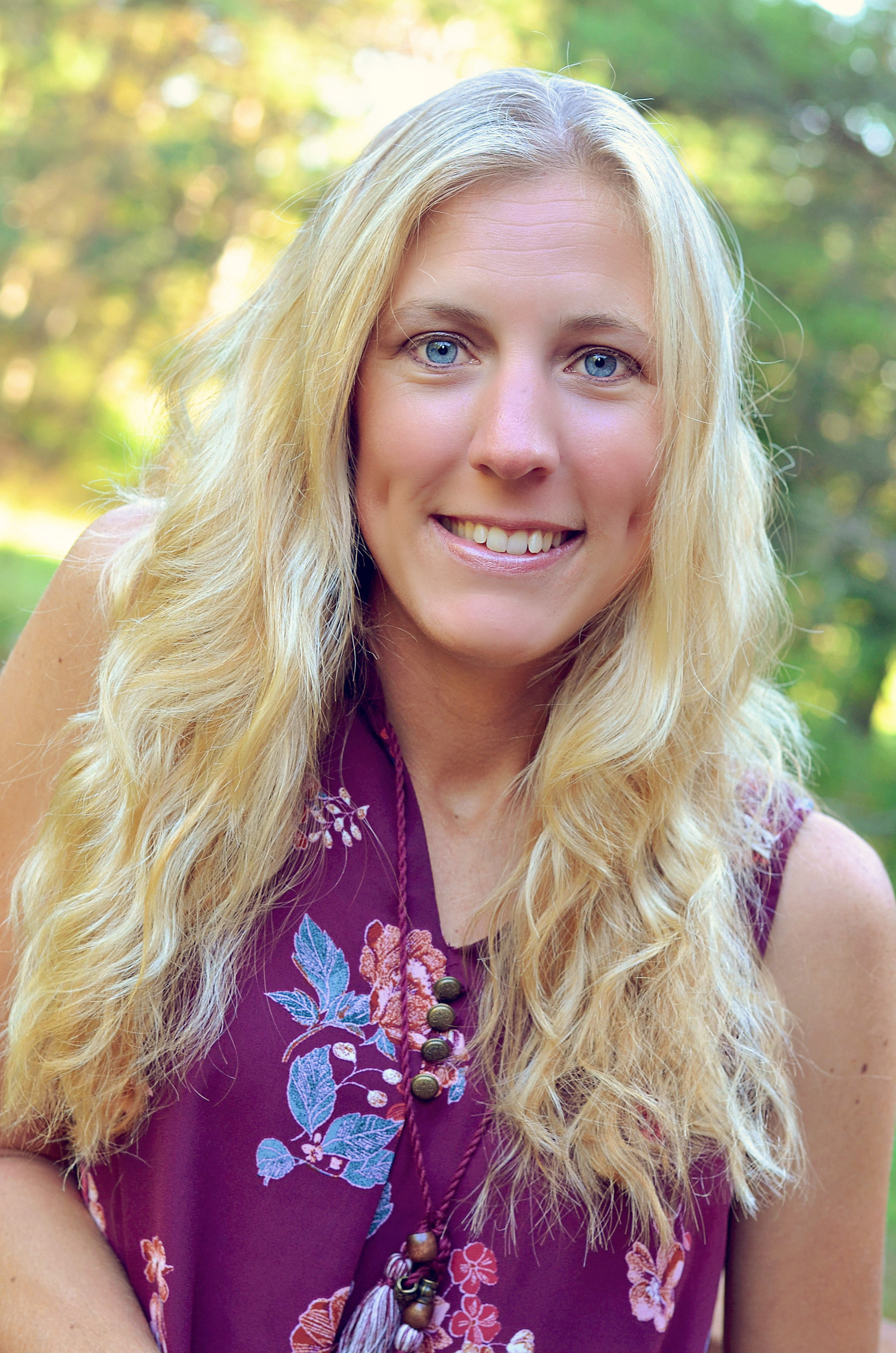